We will be holding a one hour webinar on 25th June as part of the RAIN Hub Webinar series.

Our colleagues at the RAIN Hub have been hosting a weekly webinar series throughout the COVID-19 lockdown and have invited us to take part in an ORCA Hub Takeover on Thursday 25th June from 9.30 - 10.30 via Zoom.

This is a fantastic opportunity to learn more about some of the technologies being developed at ORCA by the researchers themselves.

The 25th June session will feature the following:

FMCW has been applied to multiple asset integrity inspection use cases that are applicable to the civil and nuclear infrastructure sectors. This seminar will outline non-contact inspection of assets in the K-band microwave spectrum and presents the unique capabilities of this sensing modality.

Arnau will be presenting a new wireless sensor developed to do non-destructive inspections of industrial components. The sensor is ROS compatible and is developed to be easy to integrate into robots. Arnau will show examples of the sensor integrated into robots to do inspections. The sensor has applications in the offshore and nuclear environments, allowing inspections in hazardous areas to take place without endangering people.

Osama will present a framework developed in ORCA to enable run-time safety compliance and self-certification of robotics based on system Ontology. The methodology of the framework is uses computational efficient analysis to support run-time front-end data analysis and adaptive decision making. The presentation will show results verifying the framework during a practical demonstration simulating in a Beyond Visual Line of Sight (BVLOS) confined space asset inspection use case. 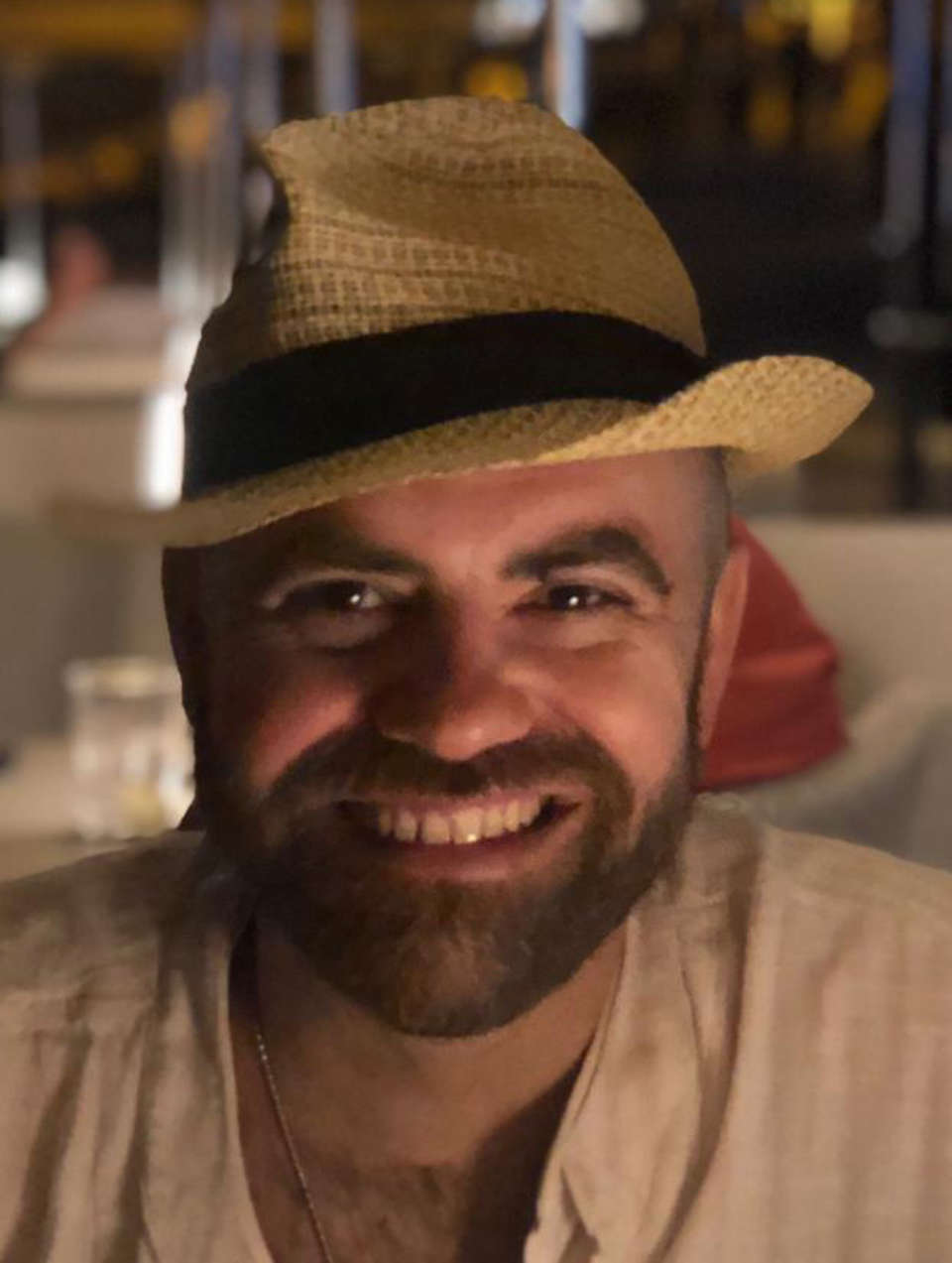 Dr. Jamie Blanche is a research associate at Heriot-Watt University within the ORCA Hub. He is working on the development of radar methodologies for laboratory-based geomechanical monitoring. Having attained a BSc (hons) at Heriot Watt University in Physics with Environmental Science in 2003, Jamie has enjoyed upstream petroleum industry experience prior to achieving an MSc in Petroleum Geoscience in 2014, also from Heriot Watt University. Jamie’s current research is the novel use of radar to determine in situ flow characteristics within deformed rocks and “pseudorock” analogues, serving as a platform for preliminary work in real-time sensing within an extreme environment and a departure from current practices of post-failure analysis. 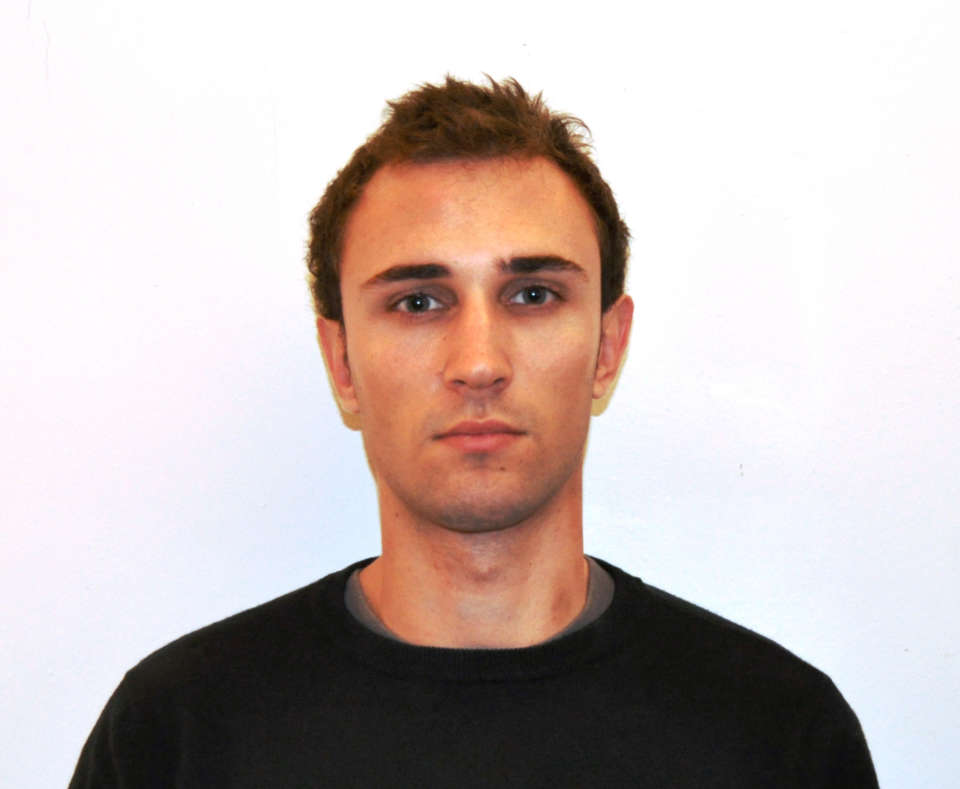 Dr. Arnau Garriga Casanovas is a post-doctoral researcher at Imperial College London within ORCA Hub. Arnau started at Imperial in 2014 to do an engineering doctorate. His PhD project involved the research and development of a snake-robot to perform inspections of jet engines while the engine is on-wing, sponsored by Rolls-Royce. After completing his PhD in 2018, Arnau joined the university’s Non-Destructive Evaluation lab, working on the use of robots (such as drones and robot arms) to inspect offshore rigs, such as those used in the oil, gas or renewables sector. 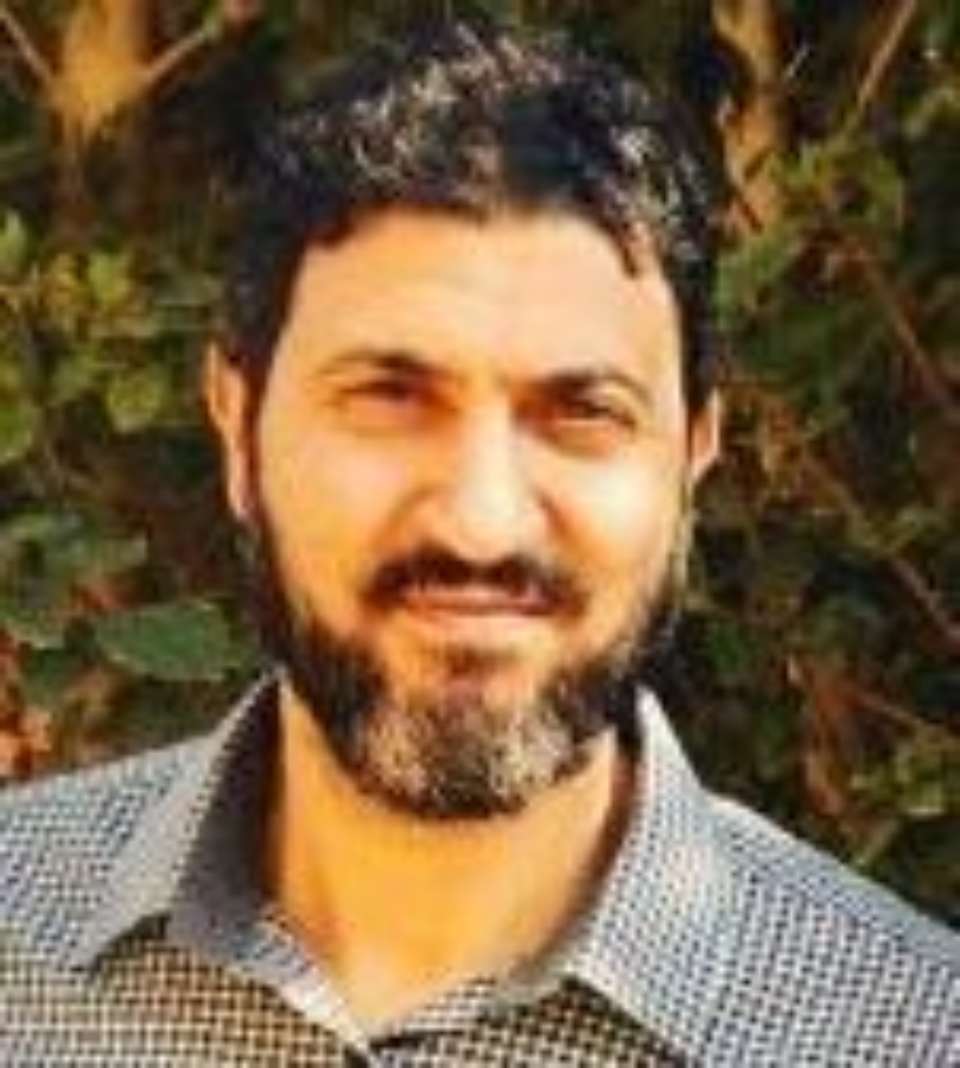 Dr. Osama Zaki is a research associate at Heriot-Watt University within the ORCA Hub. He has led and been involved in several state-of-the art commercial and scientific projects for academia and industry, such as: the intelligent integration of railway systems, human-computer interfaces for multi-vehicles planning system, real-time knowledge-based systems for maritime aircraft for the MOD as well as communications & protocols for Toshiba's satellite. Osama obtained a degree in information and Computer science from Cairo University and the American University in Cairo. Then he obtained his BEng and PhD in in Electronics and Computer Engineering from Heriot-Watt University, PGCAP in Academic Practice, MSc and MPhil in Artificial Intelligence from Edinburgh University.